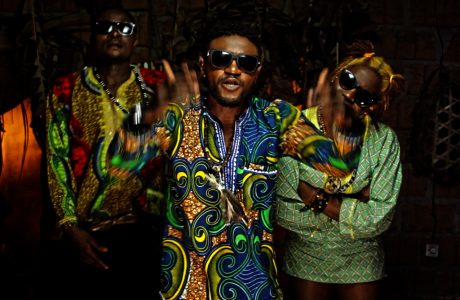 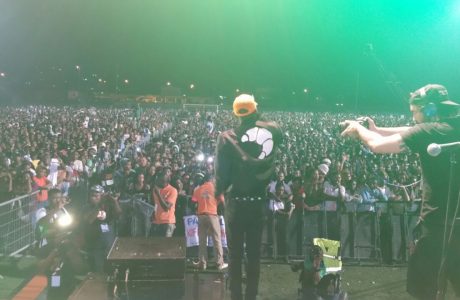 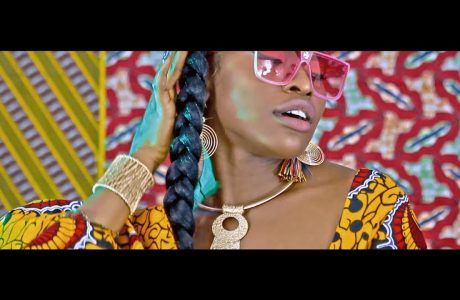 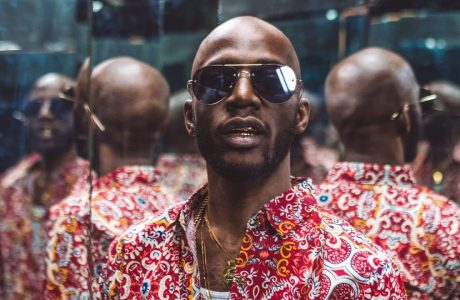 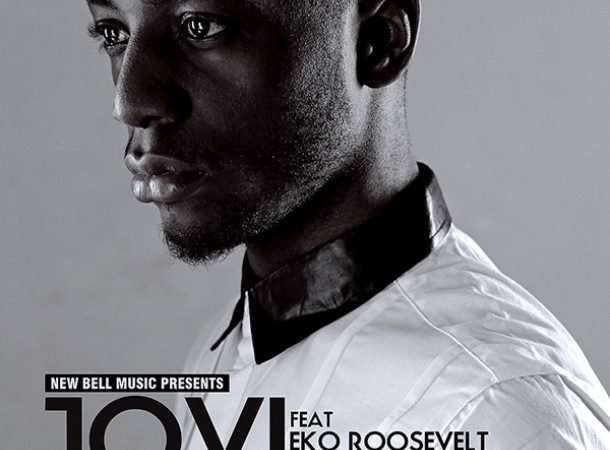 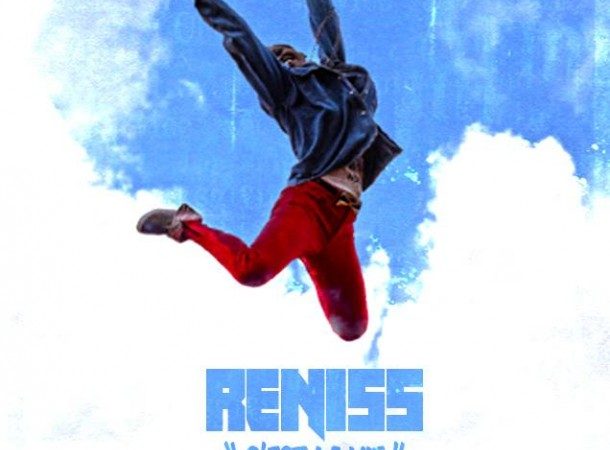 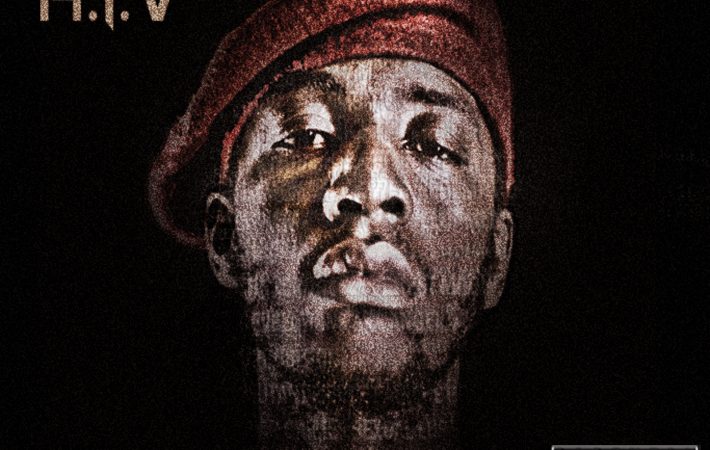 This special edition of Jovi’s debut album, H.I.V, is being released for free for a limited time as a Thank You to all our fans!  Originally released on August 30, 2012, H.I.V (Humanity is Vanishing) propelled Cameroonian hip hop to a new level, incorporating Pidgin, English and French, with original,[…] 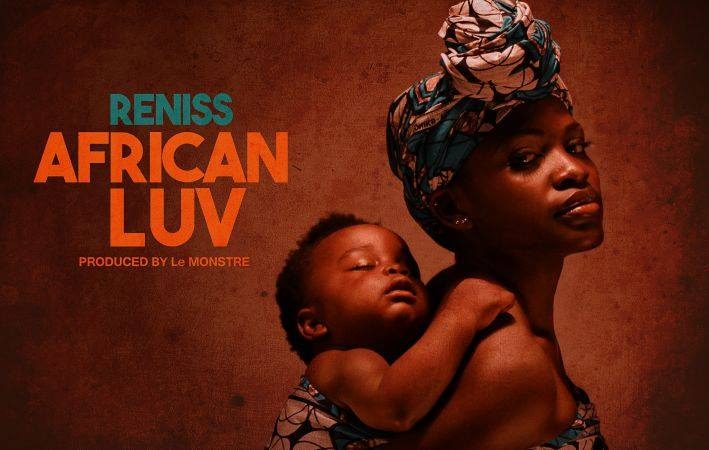 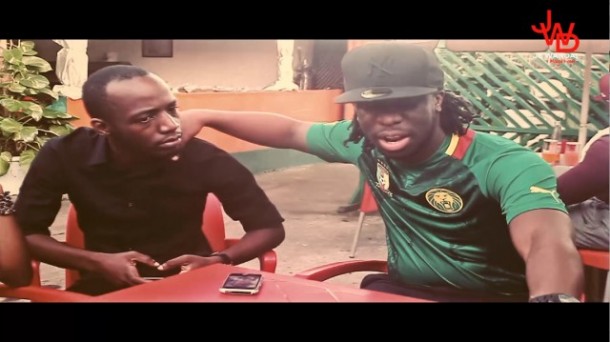 When Bomaye Musik meets New Bell Music the sparks fly! Youssoupha met with producer Jovi during his visit to Douala June 5, 2013. Meeting of two professionals passionate about music and Africa … Thanks to Youssoupha for taking a moment to enjoy our music! And many thanks to Je Wanda[…] 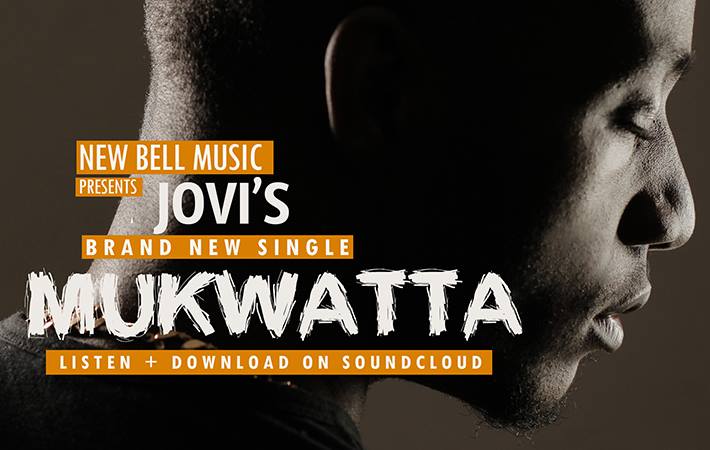 Jovi releases his single “Mukwatta”, produced by Le Monstre, in his signature Mboko style, rapping in English and Pidgin, influenced by Cameroon’s traditional Essewe music and blues. Listen to Jovi’s “Mukwatta” below and download on SoundCloud!