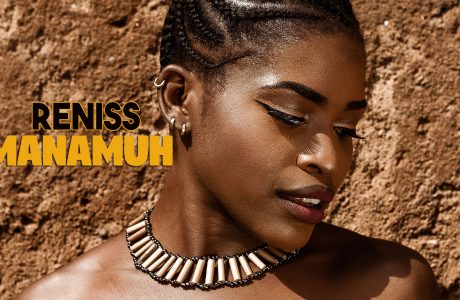 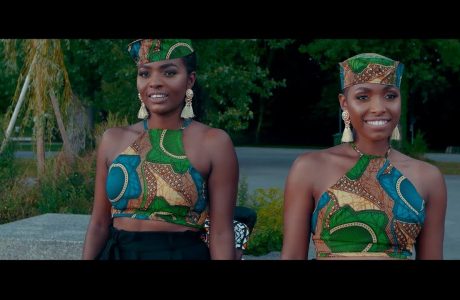 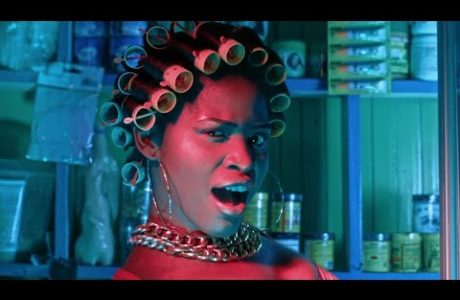 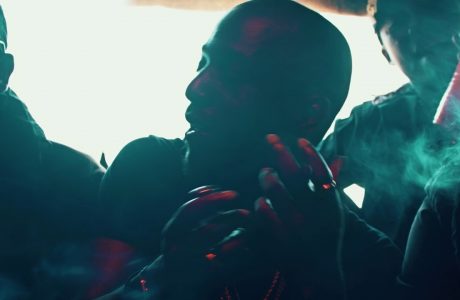 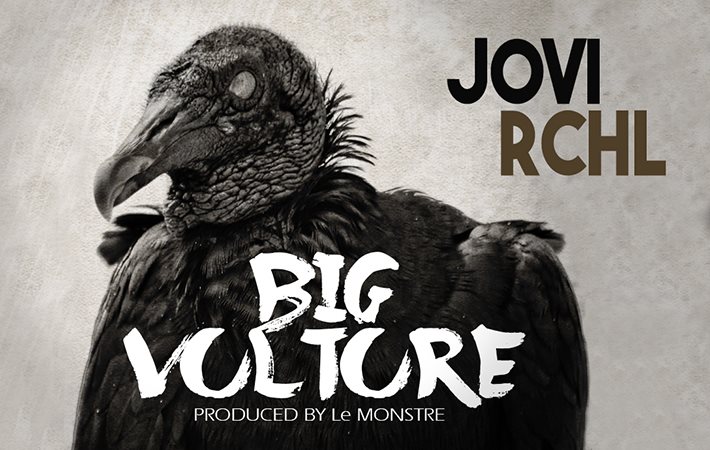 Jovi releases the visuals for “Big Vulture” featuring Rachel, delivering the message that no matter what people say, you can overcome the negativity and follow your passion. “Big Vulture” continues with Jovi’s signature style of African trap, as deep, resonant bass drives the melody and Jovi raps in a flow[…] 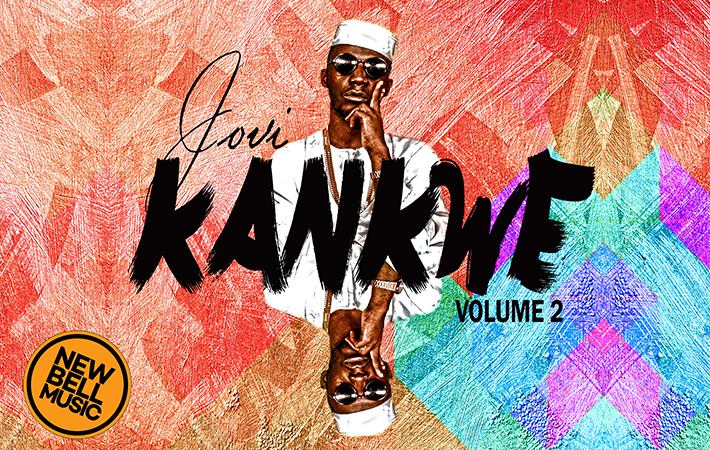 New Bell Music is proud to present the Lord Have Mercy EP! Our second project to be released this year, Lord Have Mercy is a five-song compilation EP introducing our newest artists, Tilla, Pascal, and Shey. Lord Have Mercy ushers in a new era of music for 2015, providing seamless[…] 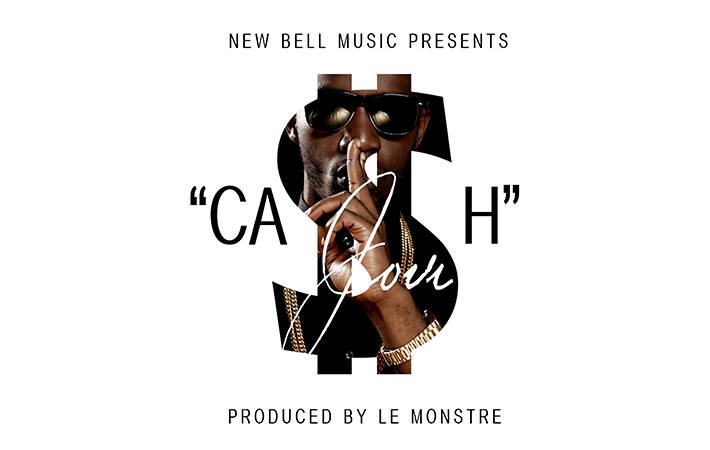 Jovi  has released his new video, “CA$H”!  His hit song fuses energetic Bikutsi with his signature punch lines and fresh beats, crafting a distinctive sound that is purely Cameroonian. Directed by none other than Ndukong, “CA$H” is so original and exciting that people all over Africa are loving it! Jovi[…] 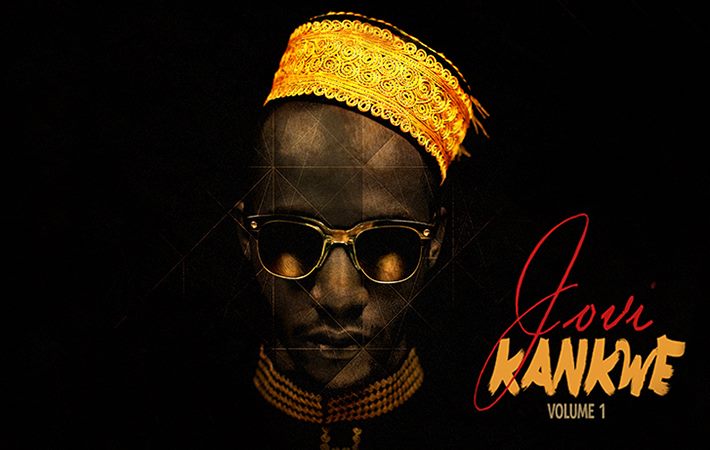