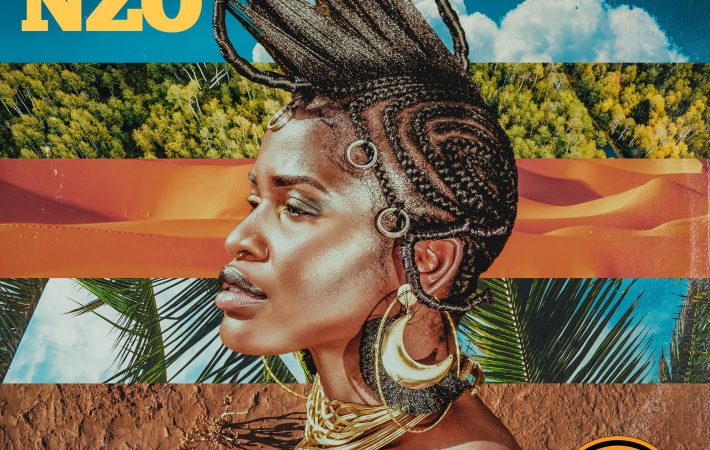 Reniss releases her sophomore album, Nzo! Nzo is an energetic celebration of African musical tradition. Produced by Cameroon’s acclaimed producer, Le Monstre, Nzo (which means “future/tomorrow” in her dialect Nguemba) contains influences from many genres such as Makossa in “Commando”, Kwassa Kwassa in “Kwassa Kwassa”, South African Kwaito in “Raw Money” , Highlife in “Harambee,” and harkens back to classic African singers of the 60s and 70s. With Reniss’ own unique style, she creates a tapestry of songs, singing in French, Pidgin, English, Hausa, and her dialect Nguemba, bringing a classic sound back to the future. Reniss’ original music, enchanting vocals and inimitable style rep her culture and prove that she is a musical force to be reckoned with on the African and global music scene. Listen to “Nzo” here!