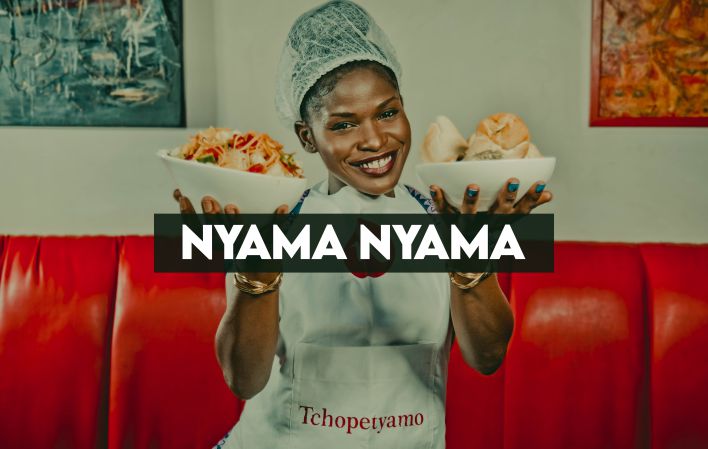 After the critical success of Reniss’ new album Nzo, her single “Nyama Nyama” was featured in Apple Music’s “Africa Now” playlist and hit several charts. She released her first video “Commando” with the album debut, and now she has unveiled her new visuals for “Nyama Nyama.” The video features the fantastic band that worked with her on the creation of the energetic album. Watch Reniss’ live video for “Nyama Nyama” directed by the incomparable Cameroonian director, Ndukong! https://youtu.be/DC314NX9MvE