Reniss releases her new album Tendon. After releasing two EPs and multiple singles, Reniss brings a remarkable album full of sounds from Cameroon, Africa, and beyond. Writing in English, French, Pidgin, and her dialect, Nguemba, Reniss weaves together language and music throughout the album, creating a tapestry of original sound known as “Mboko Pop”. From the first guitar notes on the song “Half”, you hear influences from pop, RnB, and “Bend Skin”, a Cameroonian style from the Western  region. Produced by Cameroon’s prolific composer and producer, Le Monstre, the ten song LP resonates across musical cultures. From Bikutsi, Makossa, and folk music from Cameroon, to dancehall, afropop and gospel, Le Monstre intersects these styles with original sampling and hip hop/trap influences, to create the hybrid Mboko sound. Reniss sings gently over the gospel and makossa soul “I’m Ready”, and the pop-influenced “More”, however her lively and dynamic voice commands you dance in songs like her hit “La Sauce”, and the “Bend Skin”-influenced “Pilon”. Reniss’ energy and passion are felt throughout Tendon, and Reniss demonstrates that she is a powerful artist that continues to cross boundaries. 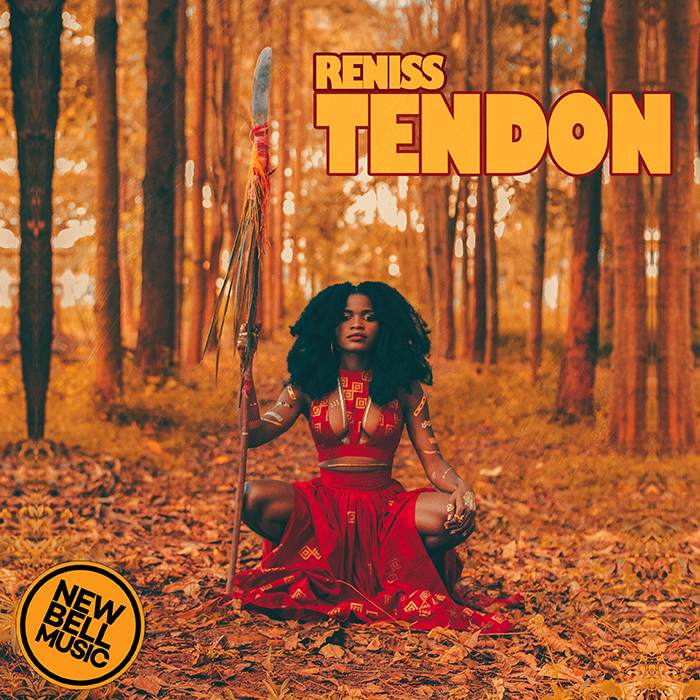