Jovi releases Raps 2 Riches. The five-song EP takes listeners on a journey, to the urban landscape of Cameroon, mixing cinematic production with powerful lyrics and witty social commentary. Raps 2 Riches starts off with the straightforward “16s”, with minimal instrumentation. Like other tracks on the EP, “16s” is bars on bars of rap, clocking in at just under 4 minutes of flow, with Jovi spitting “six 16s” (16 bars). Keeping with his ongoing message of promoting Cameroon and Africa pride, Jovi proclaims, “Went from showing I can rap to dropping African raps, I’m so present on the African map, I’m so African cool, better than that it’s more than African swag, I’m here to show the world how Africans rap.” The second song on the EP, “Raps,” takes the listener through a six-minute trip of intimate conversations; deep, resonating bass; and a heavy trap flow. Fluidly moving from funny, to sexual, to reflective, producer Le Monstre transitions through chord changes that evoke sentimental feelings, backed by a music-box mbira laced throughout and leaving you with Reniss’ charged vocals at the end.

“Zélé” is a hard-hitting track that celebrates Cameroon culture, educating the listener that in Côte d’Ivoire they dance coupé-décalé, but here in Cameroon, they dance pédale. As you listen to “Zélé,” the trap influence is ever-present, bringing to mind certain descriptions of trap music, such as Drumma Boy’s in an article in DJ Mag in 2013, when he said, “The trap just feels dirty; it’s that dirty, grimey 808 snare clap. There are only eight or nine instruments that make the trap sound, and then the music comes in with this gangsta, club feel. And the music hypnotizes. Trap is a lot like trance music, but it’s Southern trance music. And most trap has scary music or some type of ambience. Sometimes it makes me think of The Twilight Zone. It makes you feel like you’re in a dark dungeon, like you’re in the trap itself.” “Zélé” is indeed dark and gritty, but it is also humorous with political lyrics, touching on difficulties facing Cameroonians and calling for a sense of unity in the country. “Zélé” is typical of Jovi’s tendency to exceptionally fuse African music and themes with Western hip hop.

The contrasting “Two” comes in next with a lilting guitar sample, angelic background vocals, and Jovi (in a rare deviation) singing the chorus. In the last song, “Riches” Jovi enters with alongside a funky, rolling bass line and a 70’s-style sample. How do you get around clearing samples in Cameroon? You don’t. You make your own. Le Monstre creates the sample, flips it, and speeds it up, expertly putting his sound in a league with the best producers around. Spitting lyrics in multiple languages: French, English, and Pidgin, Jovi continues to break boundaries in music in Cameroon and Africa, with his trap influence, melodic gift, and lyrical deftness. 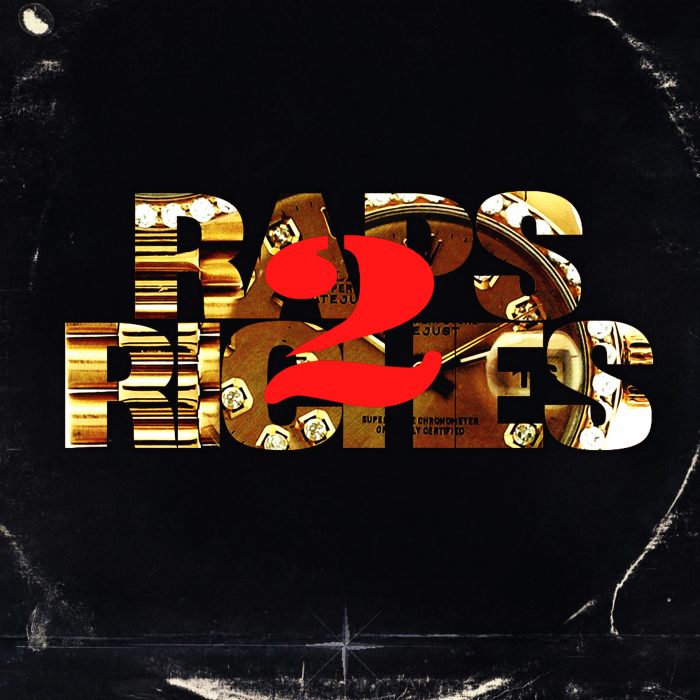